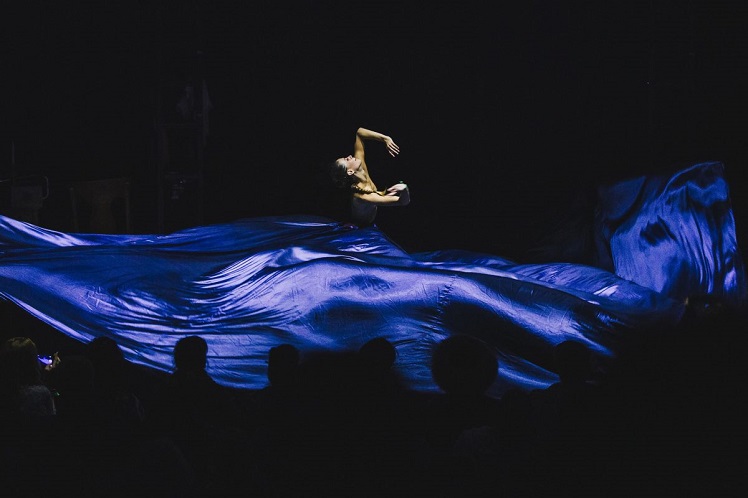 Although festivals like Latitude have technically more theatre, Wilderness festival has theatre at its root; performance can be found all over the site, from satirical cricket matches on the lawn to offbeat exercise classes run by a cavalier Monsieur Bon Bon, to the performances in the actual theatre tent.

Wilderness’s strongest asset is that it integrates its line-up smoothly, so even guests only vying for the music will get a good eye full of theatrics – whether they want it or not. Here’s what we saw and what we thought of it. 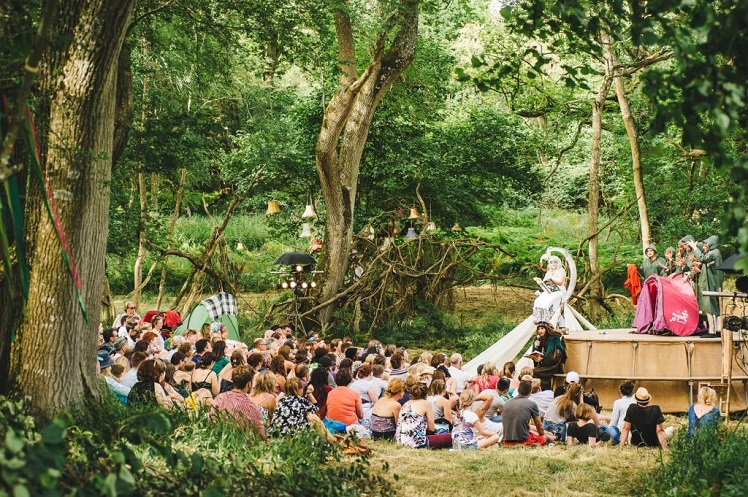 If you’re like us and a little slack with pre-bookings, watch out at Wilderness because we turned up at the meeting point for this immersive theatre show to find all tickets gone. However, a lucky run in with a set of surplus tickets meant we were wandering off site into the nearby woodlands in a blaze of glory with 100 other theatre fans far more organised than we.

Rogue Tales production crew escorted us ten-minutes away, into the actual wilderness, past groups of wild runners (glorious!) and into a copse decorated with literary quotes, books reimagined as ornaments and serenading cast members. A charming set of short plays followed which, at a sharp twenty minutes each, had the energy of a children’s show, but with adult depth.

The stories were tight – we particularly enjoyed one about a family being swallowed by a tree in a forest, and another about someone who sold the souls of people via a selfie stick. We particularly liked how the fantasy plays depicted real people by twisting stereotypes: there was a blokeish dad moaning about the wife not leaving him dinner in one sketch – but look closely and he was presented as more LGBTQ than Lad. 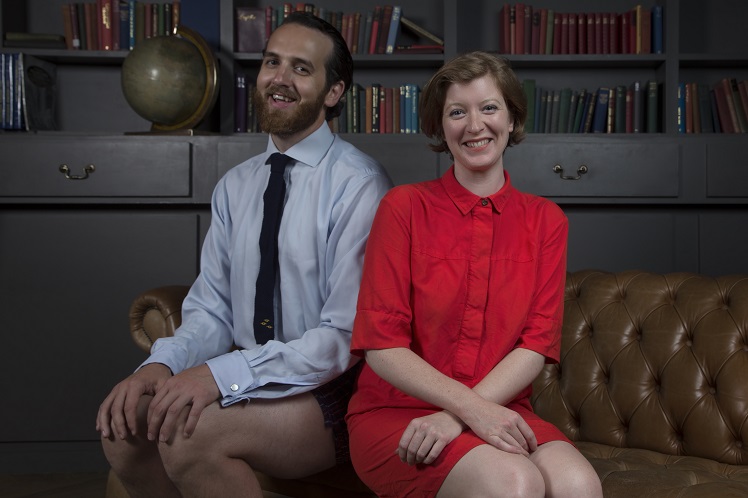 Camden People’s Theatre staged three new plays at Wilderness; we caught Elephant & Castle, a deft two-hander about insomnia. The show conquers the big topic of sleep in an appealingly light-hearted way which feels suited to a festival audience dipping their toe into more experimental theatre. A bed on wheels is transfixing as the only prop, which both actors duck behind to change scenes. Live musical accompaniment unveils the story behind sleep – do we tell more of the truth when we sleep talk? And do we think more honest thoughts when we’re sleeping? Two years of recorded sleep talking in verbatim is interspersed with dialogue in this investigation into the relative unknown that is sleep.

The play is also a touching and intimate portrayal of the bedroom – and at times, as funny as it is relatable (we wonder how many new couples in the audience squirmed at the thought of their sleep habits). It’s an engrossing education, performed with a dose of sublime comedy, although the latter parts of the show fell victim to the subject matter’s weariness, and could have done with picking up the pace.

Find out more about Elephant and Castle here 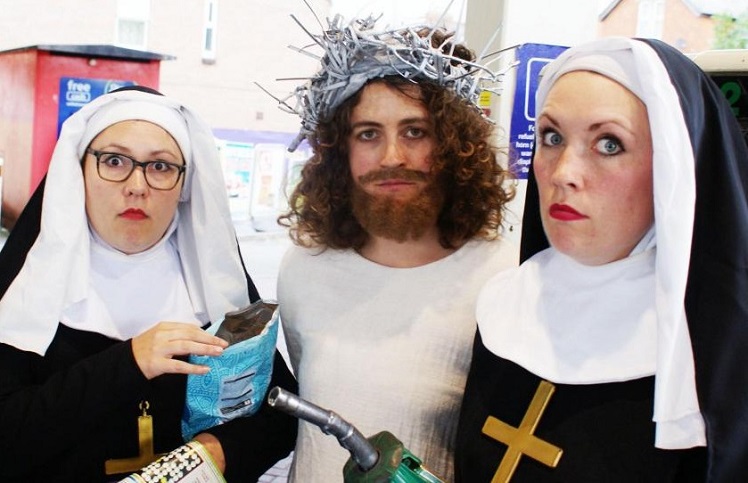 ‘This is just what all theatre should be,’ said my guest as we left the Cabaret tent sufficiently inebriated by rum on Sunday evening. Shesus and the Sistas had overrun but not even the lighting desk cared as they played one more encore. The show is a three-woman retelling of Jesus’s birthday party at the end of 2016. There have been many celebrity deaths this year, we’re told, and Jesus wants to make up for it by having a birthday party to end all parties. Why has no TV producer commissioned this yet? It is sheer simple comic joy.

We played pass-the-parcel; some had dares (and one man stripped butt naked for a lap of the theatre) and some had to endure the ‘yule log challenge’, where Sister Mary Berry and Mother Pauline Hollywood rampaged through the audience shoving yule log in the faces of the unwitting. Some was cut neatly, other logs were untouched, and merely gnawed at by the audience. We sang, we danced, we crouched on the floor and gave Jesus a surprise birthday party, and the audience had party poppers. An absolute riot, I want it again and again.

Find out more about Shesus and the Sistas here

More theatre across the festival 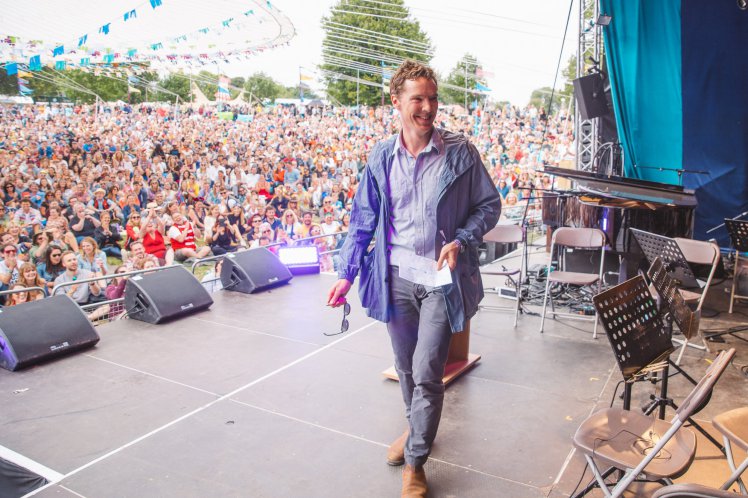 The lush, verdant hills of Wilderness are peppered with live performances. Other than nipping off site for Rogue Tales, your best bet is to hang around the Cricket Green outside the main Play House theatre tent, because there you’ll find playful live shows which incorporate dance-offs, sport, exercise regimes and straighter theatre. Crowds gather and flop wistfully around the edge of the pitch if they’re wanting light entertainment, or head down to the wickets and get involved in any of the shows if you’re wanting more of an immersive experience.

Another hub for theatre was The Atrium, where amongst other things a stirring performance of Letters Live saw A-List names Benedict Cumberbatch and Russell Brand read aloud authentic historical correspondence, some from musicians, authors and artists to celebrate the lost art of letter-sending. This is the first touring production of the sold out concept show, which has played with a similarly starry cast in London. It was thrilling to see big names perform intimately at Wilderness, a festival which naturally draws creatives in with its lovey vibe. 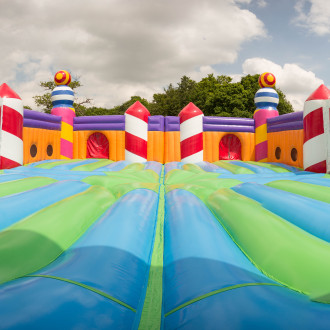 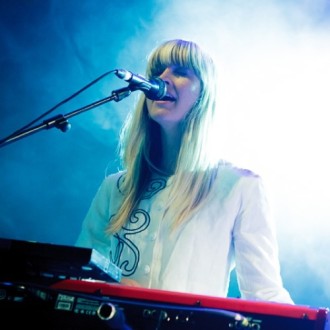 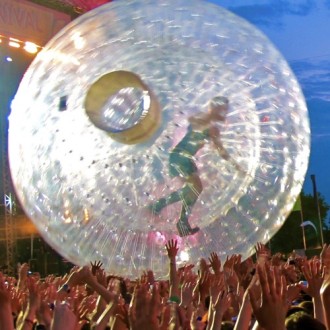