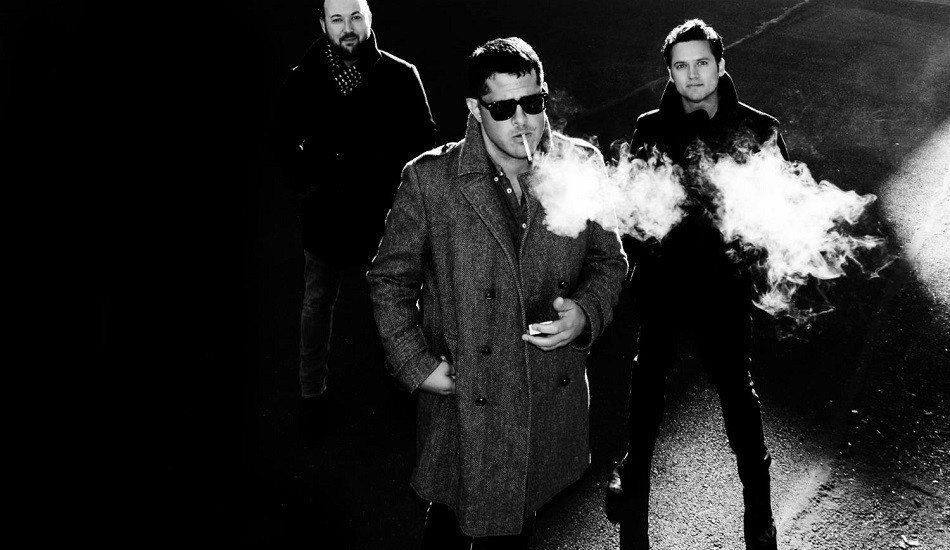 “I think art gets really good when you need to do it.” Says Billy McCarthy, lead singer of Augustines. “I could drive a truck again, and I’d survive, but my soul wouldn’t survive. I need this music for my soul to make sense.”

Soul, is the operative word. It is a quality that McCarthy and his band mates multi-Instrumentalist Eric Sanderson and drummer Rob Allen have in abundance. The band (under the name We Are Augustines) released their debut album Rise ye sunken ships in 2011. It is a raw and emotionally charged slice of classic indie punk rock. Its songs touch on love, jail, mental illness and death – subjects raw in McCarthy’s heart. The album would win iTunes alternative album of the year for 2011. 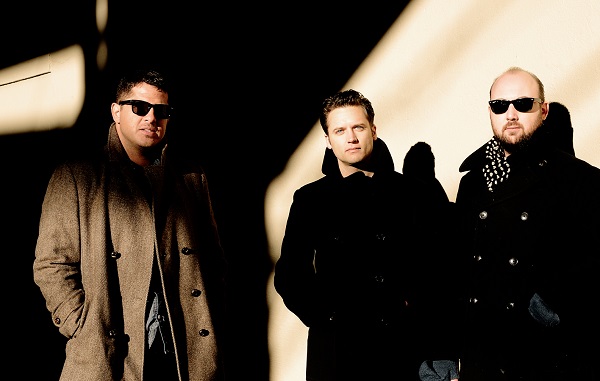 The Augustines story is a tale of hope overcoming adversity, faith and love over loss – and perhaps there has been no greater faith shown than by a teacher at McCarthy’s school, who he would later live with for a period. “She was a shining light, still is” McCarthy said in a recent interview. Augustines have needed a shining light over the past few years. They’ve been through court cases, naming rights disputes, break ups and death – failed by ‘friends’, labels and even the American justice system.

Soon after initial success, they became perma-drunk and lazy, on the verge of losing their careers. Then, a conversation with Eric’s grandfather helped McCarthy to turn the corner, “he told me I’d be okay, and I guess I was.” 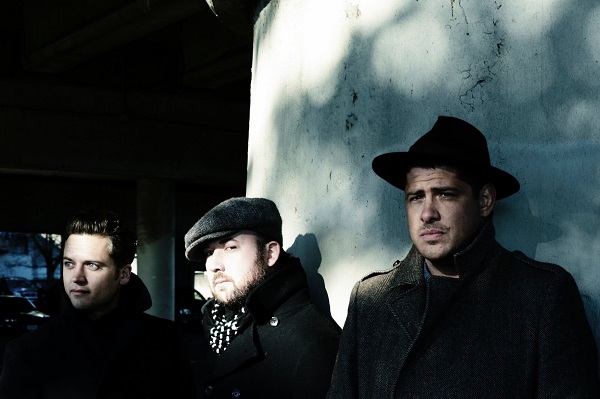 Following this he withdrew all of his savings, bought a motorcycle and left, to face the ache of modern life, to wipe away everything that could keep him numb and face it all, head on. From northern California down into Mexico, then to the glaciers of Alaska and finally, back to Augustines. “Travelling is always a win, you’re learning and opening your heart and mind to your interior of life, as well as the exterior of what the world has to offer.” Is how McCarthy described his experience, and this cathartic journey would inspire much of the band’s second album.

Augustines is a collection of polished, soul-baring rock songs, it is the sound of a wounded animal shaking its pain and striking back.

The classic American rock vibes, along with McCarthy’s deep, personal lyrics have seen natural and deserved comparisons to Americana heroes Bruce Springsteen and The Gaslight Anthem.

Their walkabout tour over the last year saw the band win legions of new fans, with them stealing the show at numerous festivals, including: Latitude, Green man and Reading & Leeds.

As a trailer for the bands new documentary (Funded by the fans, using a Kickstarter campaign, which raised over $60,000) Rise: The story of Augustines points out, “if you haven’t seen them live, then you haven’t got a clue what it’s all about!” 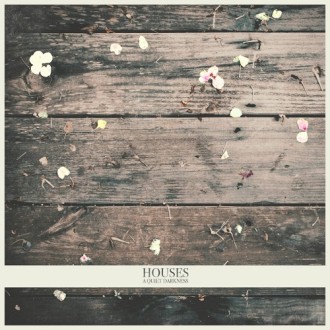 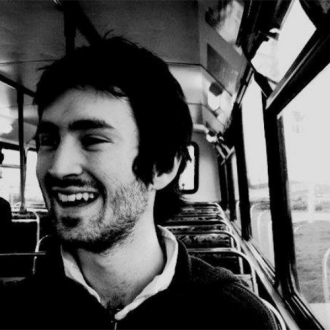 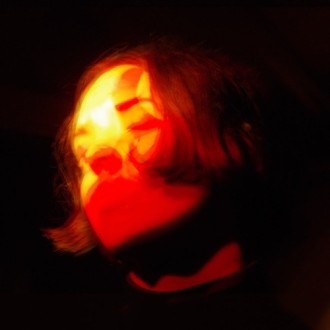