In Notting Hill’s stylishly dilapidated Print Room theatre, Solomon and Marion has just started a month-long run. The play, written by Lara Foot whose career seems dedicated to trying to shine light on untold stories from her home country of South Africa, tracks the meeting and subsequent relationship of the two eponymous characters against the background of the 2010 World Cup. Solomon, a young black man living in one of South Africa’s numerous townships, is the grandson of the former housekeeper of Marion, a retired white woman who has slowly cut herself off from the world following the death of her son.

Such an unusual character pairing was genuinely interesting to watch play out and didn’t feel too alien for the audience (although several fellow patrons averted their eyes when Solomon devoured a light snack of cooked chicken feet, bones-a-cracking).

The play sensitively explores what is, arguably, the country’s defining issue – racism – and what its modern-day manifestation looks like. As the two characters settle into each other, Solomon opens up to Marion and finally reveals the terrible, upsetting reason as to why he has been visiting her. It must be said, though, that Solomon’s denouement felt out-of-the-blue. Despite that, its impact was breath-taking and left the poor woman to my left sobbing uncontrollably; its captivating effect enriched by the reaction of Janet Suzman’s Marion, who was utterly superb throughout.

Playing alongside this theatre colossus, Khayalethu Anthony couldn’t help but look unfledged; his portrayal of Solomon was impressive, if somewhat uneasy.

It’s really very difficult to unpick the characters’ prejudice from their empathy in this play. For generations who have grown up with objective news reporting based on clear-cut narratives with goodies and baddies, seeing the sheer complexity and real human involvement apparent in the overarching issues of racial politics can be quite overwhelming. The racist remarks in the play appeared so quietly that the full extent of the ingrained and inherited prejudice on both sides of the racial divide in the country was stunning.

Audiences going along to see Solomon and Marion should expect to be taken aback by the complexity of South Africa’s social issues and how it is shakily building on its past. But, they will also hopefully be left with an asseverating sense of the immeasurable power of the connection in all humanity, regardless of age, gender, predisposition or provenance. 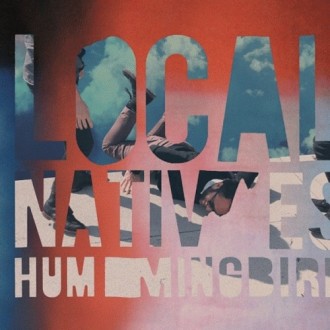 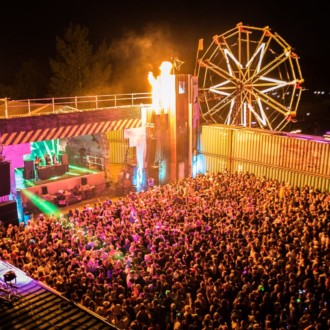 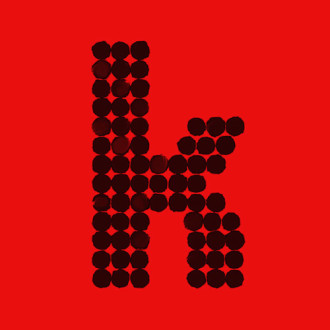