Seeing plays like this shouldn’t be optional. Rather, it should be enforced – like Midnight Mass on Christmas eve; or drunken relatives the day after. Whether you’re religious or not, the fact remains that Midnight Mass is a prime religious experience. And as experiences go – theatrical experiences let’s say – watching The Man Who Shot Liberty Valance is like back-to-backing Arthur Miller, Noel Coward and Shakespeare. Really, my point is that a modern take on an old Western doesn’t sound exciting, but this play – by visionary playwright and director Jethro Compton – may soon be your newest odd pleasure.

Somehow, the compliance of Dorothy M.Johnson’s mid-century short story and Jethro Compton’s script (by way of influence from the ’60s movie of the same name) makes watching this gritty Western the most complete experience you’ll have at the theatre this year. The story is gigantically, typically Western: Ransome Foster (Oliver Lansley) is found half dead in the countryside by cowboy Bert Barricune (Paul Albertson), and is bought back to life in the care of bargirl Hallie Jackson (Niamh Walsh). His beat up state was the work of outlaw Liberty Valance – played sensationally by James Marlowe.

What follows is a remarkable musing of direction and wordplay that turn an already interesting short novel into a gripping modern play. Quick-moving as well as full of depth, Compton’s production sways from man-to-man combat to comedy with film-like energy, but it’s never too much for the Park’s mid-size stage, and the set’s one piece – a local bar where Hallie makes her living. Never offered a view of the outside world, the play’s context is instead offered in language, as the play’s key scenes naturally stack up (like the whiskeys…) at the bar.

Much like a typical Western, a relationship soon blossoms between Hallie and the unlikely Ransome Foster – but the comedy and bombast that accompanies it is borrowed straight from Beatrice and Benedict. She, the object of the local’s affection; he, the able-minded city boy with a small town crush. The cheeky, insatiable on-stage chemistry between the pair is one of two main pulls – the other, the terrifying Valance. Basing all of this is Bert, Hallie’s longtime admirer and the stories’ moral beacon.

The perfect balance, then, between tragedy and comedy – classic like the classics; made modern via a snappy staging that is remarkably, boundlessly fun. Westerns are alive and well once more.

Are you planning on seeing The Man Who Shot Liberty Valance, or do you love the Park Theatre as much as we do? Let us know on Twitter!

Check out Jethro Compton's teaser for the production below: 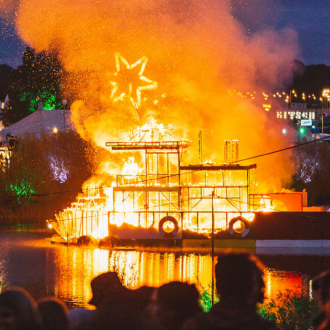 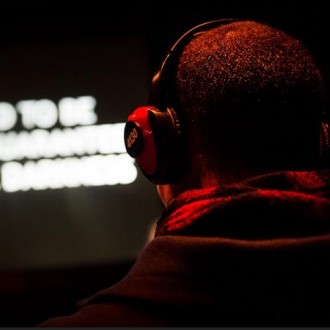 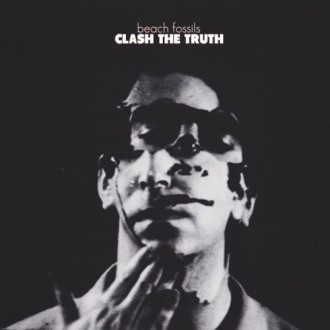