There’s a tacit understanding that we know what it means, even though it means a lot of different, conflicting things. Eccentric yet self-contained. Diffident yet imperial. Proud yet completely, unutterably, awfully, hopelessly self-effacing. Et cetera.

Whatever Britishness truly ‘is’, it is surely not Bonfire Night. Britishness may be Christmas or Easter – ‘Americanised’ festivities, yes, but rooted ultimately in British charity, politeness, and no small amount of gastronomic indulgence – but it is not the fifth of November. It is not a tradition which celebrates executions for a religiously-motivated treason plot (a tradition which remains controversial four centuries later).

But celebrated the execution of Guy Fawkes et al nonetheless goes. Consider also Halloween, and you have, every year, an entirely peculiar week which turns on its head everything we consider ‘modern Britain’ to be.

‘Ooh! Ahh!’ the firework-attending punters say. And not only to the fireworks. They’re enjoying the Handel too; the Holst; the Rossini.

It’s largely a manifestation of a growingly secular society. In 2013, school hymns go increasingly unsung; churches unattended. A wedding will likelier be soundtracked by Gaga than Mahler. Which is fine. But it is the case that the modern world has diminished the opportunities for catching incidental snatches of the classics.

5 November is an exception. Some of the most enduringly inspirational music ever written (you need only read Culture or Trash’s review of, say, Wave Machines’ album Pollen to see what I mean) has become intriguingly entwined with the special rarity of this mad, isolated autumnal celebration we call Bonfire Night.

This, I believe, is fantastic. It proves wrong the trash-talkers who talk of a cheapening of the nation’s culture; that modern Britain is more Aldi than Vivaldi.

But I do have a concern, which is that this annual one-night stand the British public has with classical music around the fifth of November becomes a ‘thing’. That what happens on Bonfire Night stays on Bonfire Night. That all that un-British letting-loose affiliated with the candy floss-induced pyromania and public disorder (both of which are extremely healthy once in a while) develops into a mass attitude of resistance to ‘new things’, classical music included, except on special occasions.

We’re all culpable of that resistance. I’ve got thousands of tracks on my iPod. But which do I listen to? Probably the same old several hundred. They’re a safe bet. With unprecedented consumer choice comes the ability to settle into little niches.

But know that the musical fireworks you’ll hear this weekend are at least as appreciable heard on an iPod as on a muddy field in November. And discover that Beethoven wrote more than ‘Ode to Joy’; Wagner more than ‘Ride of the Valkyries’; and Johann Pachelbel? Well, ok, he did write ‘Canon in D’ and not a lot else. But that’s for you to discover.

There you have it. Soundtracking your riot with a close appreciation of classical music. If there’s such a thing as a ‘British’ rebellion, that’s got to be it.

Do you have any stories from this year's Bonfire Night, or did you notice anyone blaring Handel from a 90s shoulder-radio? Let us know on Twitter and Facebook! 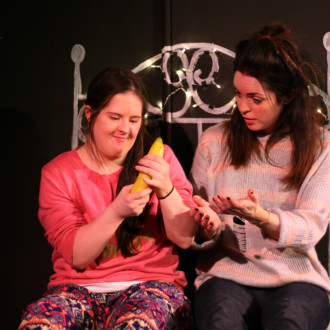 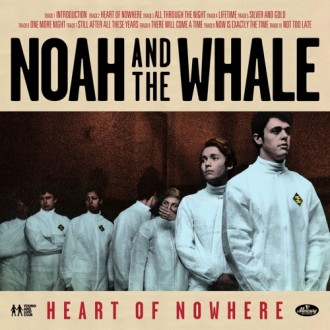 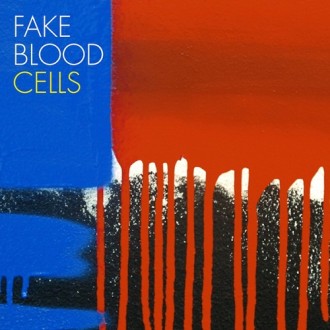