A double-disc concept album based on John Milton’s Paradise Lost? I admit: when James The Discerning Music Critic took over from James The English Postgrad, I received my detail with some trepidation.

Literary albums mean baggage – of all sorts. My first thought was of hair. Unwieldy, unfathomable amounts of hair. Of Pink Floyd’s Orwellian satire in Animals; of the shout-outs to Chaucer on ‘A White Shade of Pale’, by the equally hirsute Procol Harum. And, most of all, of Kate Bush’s rendering of ‘Wuthering Heights’.

Undeterred, Grant Hart promises plenty of hair; plenty of album. ‘Is the Sky the Limit?’ headily imbibes of the psychedelic era at which I gestured above, but pads everything out considerably; sounding just like a pit-band at a musical show.

If we’ve stumbled on the building blocks for Lucifer Superstar, then ‘Letting Me Out’ is the big show-stopper. Narrated, like Milton’s poem, from Satan’s viewpoint, the track captures Hart’s campest made-for-Broadway whine. It’s riotous: the sort of thing the South Park creators might have dreamed up; that insouciant rockabilly pitter-patter just screaming out, ‘God – kindly explain how Adam and Eve, and all future humanity, are meant to uphold moral good when I, Satan, a fallen angel of Your own making (and BTW, that was one mistake), embody the theodical paradox: viz. how evil can exist in a universe created by a beneficent Being such as Yourself?’

My not-so-inner nerd has picked up my old Norton Anthology in eagerness for all twenty songs (and maybe a dodgy follow-up based on Paradise Regained), and suddenly, I need a new doorstop. 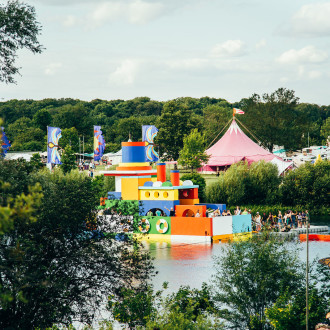 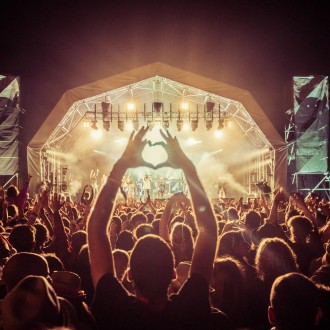 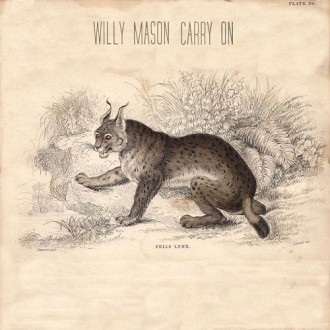