It’s a cliché to talk about how well a festival has ‘come along’, but it must nevertheless be remarked that Green Man’s growth over the last decade is a model of sustainable policy. The invigorating Brecon Beacons air is routinely matched by lineups of true freshness; the organisers cultivating diverse, new talent above twee or faddish quick-fixes which have ultimately damaged competitors

That doesn’t mean the Mountain Stage won’t be welcoming its share of towering acts. This year, warming Scandi melody-makers Kings of Convenience are sure to harmonise with that evocative rugged scenery. In Roy Harper and Ben Howard we have folk poster-boys old and new; meanwhile masters of melancholy Midlake and euphoric indie trailblazers Band of Horses embody the festival’s spectrum of tone and intensity.

On the Far Out Stage, be sure to sample the full miscellany. Surrealist japes from IT Crowd and Mighty Boosh comedian Matt Berry. Poignant songsmithery from CultureOrTrash faves Villagers. And when everything ramps up at night, a riot of hip hop and world music.

As for a centrepiece, how about a Saturday night set from collaborator-general and local lad John Cale, 71? If ever there was a guy at a festival who had truly seen it all – from the Velvet Underground to an OBE – it was the Welshman.

Away from the tunes, Einstein’s Garden boasts a heady concoction of science, fun, and stealth education. Think South Kensington on holiday with Braniac: Science Abuse – and keep eyes peeled for a talk from ‘Theoretical Zombiologist’, Dr Austin. 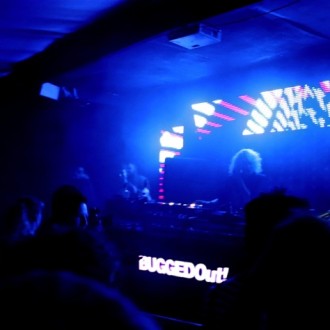 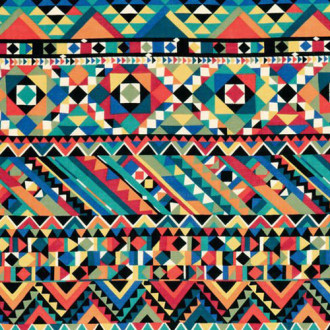 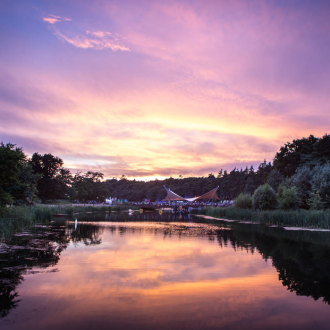