It’s funny how hateful music fans can get following a death. This lunchtime, social media is high on the passing of ex-PM Margaret Thatcher.

It’s true she had little time for art – and with this in mind no one can slam the slammers, but there’s a clear sense of copycat-hatred going down on twitter which feels resentful not for a political period, but for a figurehead perhaps not entirely understood by music and culture fans on twitter in 2013.

I wish credible opinions could surpass trendy image up-keeping at times like this.

Still, regardless of this matter-of-fact, hateful steeliness ‘felt’ by all, there is no doubt that Britain experienced an artistic renaissance as the Tories waved goodbye to the black door: a post-Thatcherite Britain in 1997 saw the cultural sector explode, as Geri Halliwell and co. headed up an entirely new form of girl power available to all.

Aside from today’s real-time hateful media furore which seems so bland and tried, one thing is for sure: trendsetters and tastemakers whose bones ached with growth during the early days of the Blairite Revolution are now creating art which is in many ways responsive to a recent political past which dealt artisans scarce trump cards.

It’d be wrong to say Margaret Thatcher hasn’t, even in the most removed of ways, influenced our culture with outlandish scope.

Wonder how she’d feel about that. RIP, Maggie. 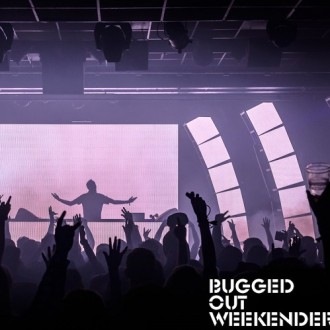 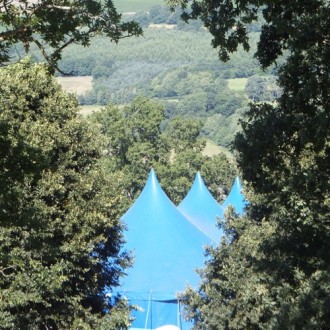 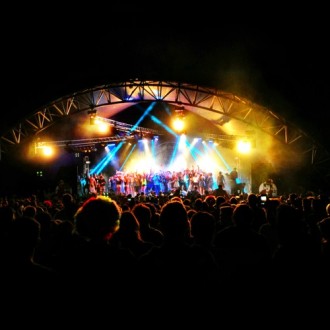